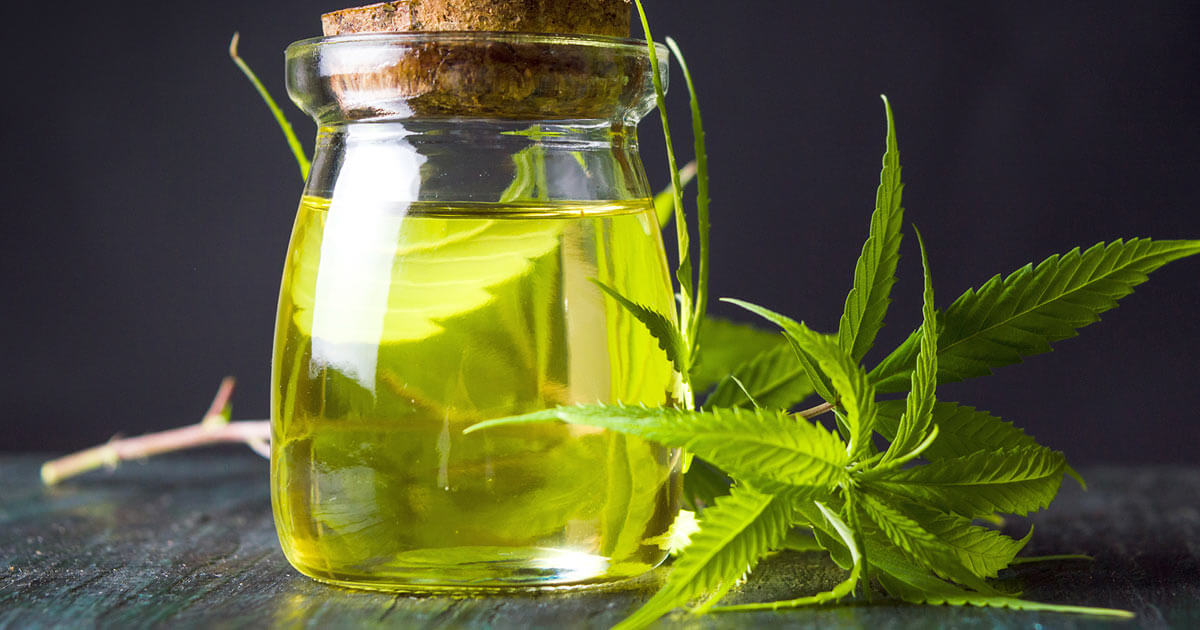 If you want to feel your absolute best and live a healthy life, managing inflammation is essential. Why? According to the prestigious Harvard Medical School, inflammation plays a large role in almost every disease (1). Inflammation can also result in more frequent headaches, fatigue, gut problems, and much more.

The good news is, you can manage the effects of inflammation if you take the right steps:

Up until recently, these were some of the most common natural ways to control inflammation. But now evidence suggests there’s an incredibly effective remedy to help calm inflammation with ease: hemp extract.

All of which work synergistically with the endocannabinoid system (ECS) to support your body’s natural ability to heal and rebalance itself.

Whenever something is out of balance, hemp oil encourages your body to bring things back to normal. This is why evidence suggests hemp extract can help relieve insomnia, dry skin, and alleviate stress.

When inflammation gets out of control, hemp oil can help your body bring it back to healthy levels. Of course, this is a simplified explanation of how hemp works. In reality, hemp extract triggers a variety of complex physiological responses in the body to calm temporary inflammation.

When you experience inflammation, it’s essentially your body’s immune system responding and reacting when it shouldn’t.

The cannabinoids in hemp, namely CBD, help support your immune system. Research on animals for example, found that CBD promotes the signaling of the adenosine receptor A2A. This receptor, in turn, produces an anti-inflammatory effect (2).

Hemp extract regulates the immune system in other ways as well. Scientists have discovered that the CBD in hemp extract can modulate your body’s inflammatory response by inducing the apoptosis of activated immune cells (3). As a result, it effectively suppresses cytokines and chemokines at inflammatory sites throughout the body.

That is a lot of science, but bottom line what it means is that CBD can support the body’s immune response, by inactivating the immune cells that are triggering inflammation.

So, if you’re experiencing joint pain, it’s possible that hemp extract can provide relief by reducing the inflammation that is causing your joint discomfort or stiffness.

The Anti-Inflammatory Effects of Hemp Beyond CBD

CBD is by far the most researched compound in hemp extract. But that doesn’t mean it’s the only compound that provides anti-inflammatory benefits. There are several other cannabinoids and terpenes in hemp extract that also help your body control inflammation.

Another study on mice found that a different cannabinoid called cannabigerol is such a potent anti-inflammatory compound that scientists are considering its use for treating inflammatory and autoimmune disease (5).

Hemp extract also contains a variety of terpenes—aromatic oils naturally found in plants. Much like the cannabinoids, these terpenes can fight inflammation. One of these terpenes in hemp extract is called alpha-pinene.

Research on mice suggests that the terpene alpha-pinene possesses anti-inflammatory properties (6). In fact, it’s so effective that scientists consider it to be a candidate for the treatment of inflammatory diseases.

There are also several other terpenes in hemp extract such as myrcene that are showing promise for anti-inflammatory properties (7).

Inflammation is involved in almost every health complication. Ranging from less severe problems like muscle tension and headaches to more severe things like heart disease and arthritis.

This is why keeping inflammation at bay should be one of your top priorities. You can take steps to fight inflammation by eating lots of organic fruits and veggies, avoiding processed foods, exercising regularly and detoxing.

One new and simple step can be to include a quality hemp oil extract. Hemp oil contains an abundance of cannabinoids that can help your body calm the effects of temporary inflammation naturally. That can mean newfound relief to ease discomfort in hips, shoulders, knees and everywhere else inflammation may flare up from time to time.

You may also enjoy reading...